An ongoing research project documenting experiments in language and code, including code art, code poetry, esoteric progframming languages, and other works that break from the norms of computation. 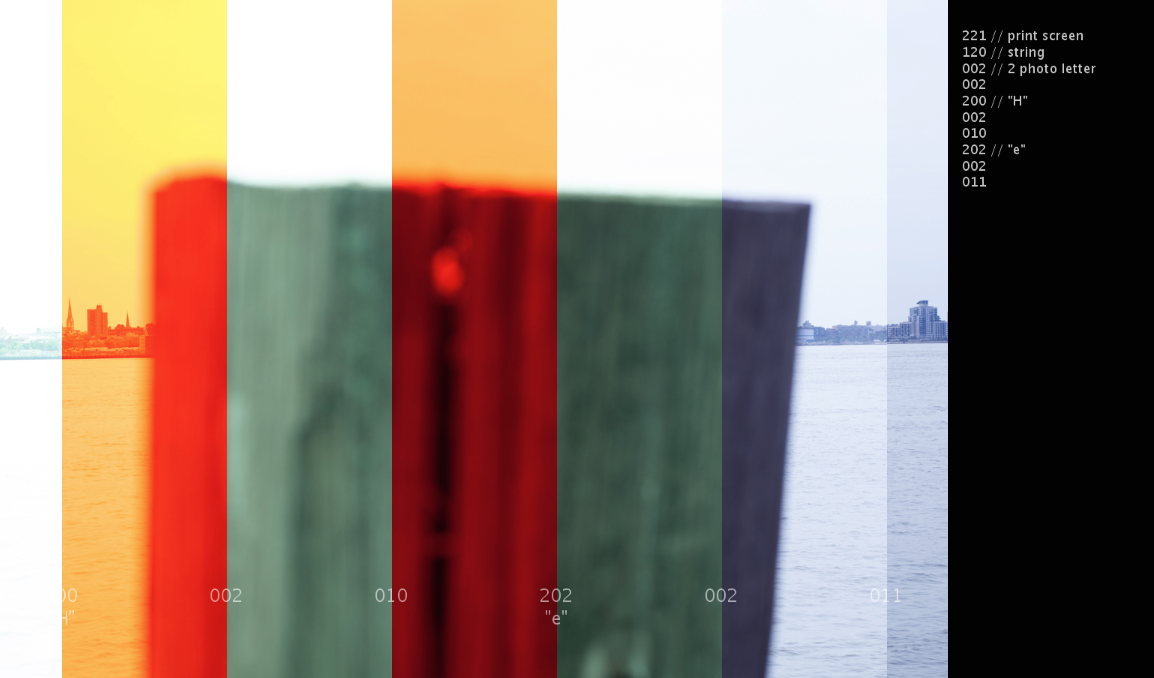 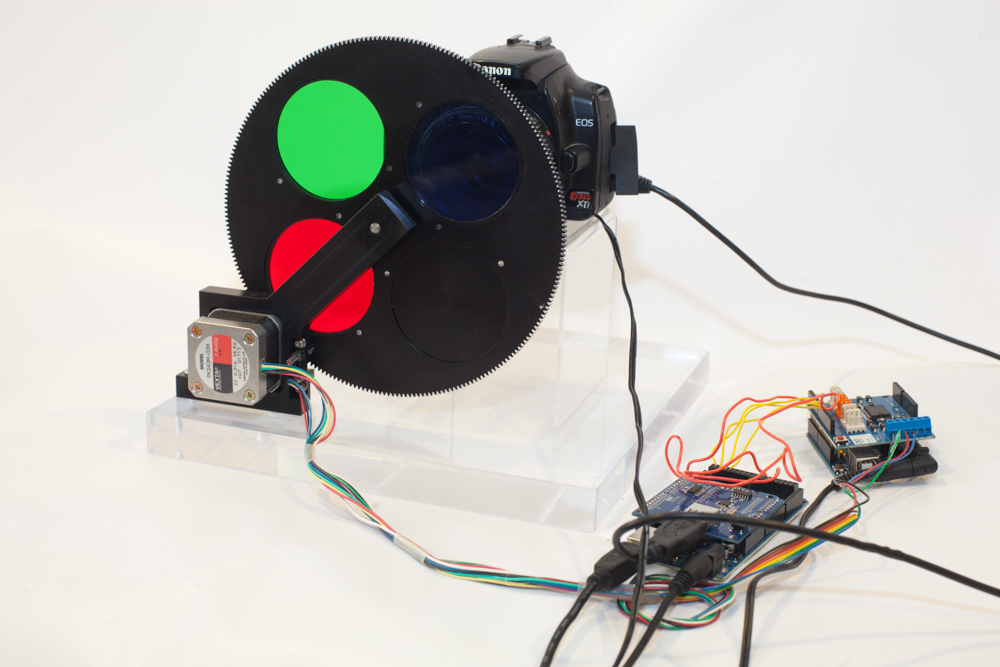 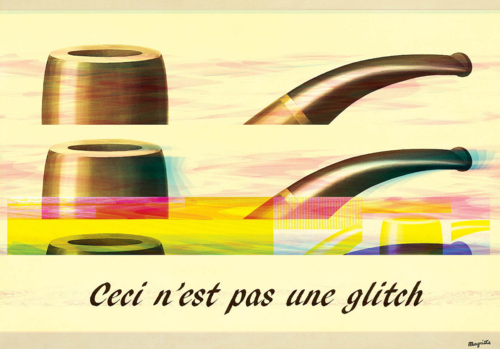